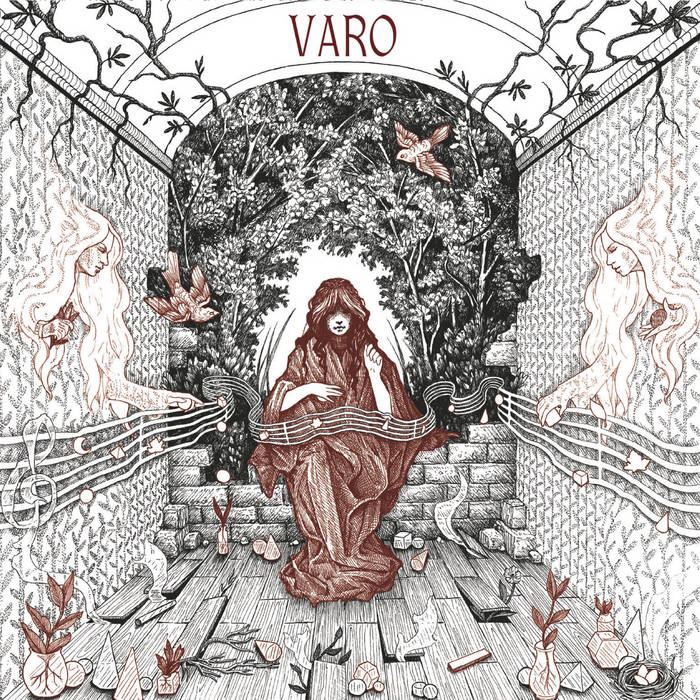 ‘Sovay’ is the new single from Dublin based trad duo Varo, which will appear on their upcoming debut self-titled album, due out January 23rd 2020.

This classic traditional song from Suffolk tells the tale of a woman who decides to test the love of her man by dressing as a highway robber and attacking him in a valley to try steal the ring she had given to him. Varo discovered the tune from a 1973 recording of Anne Briggs.

Varo say: “From the very beginning, we have been interested in songs told from a female point of view and became hooked on this particular song straight away. The woman telling the story is a very strong character, as opposed to to stories in which the woman is presented as a powerless victim and is either betrayed or abandoned by a man, which is the case for most of the songs we’ve happened to come across.

Aside from the actual story, the melody is beautiful and offers very interesting possibilities in terms of vocal harmonies. We’ve delved into the dark side of the song by using drones from a harmonium and a viola and creepy harmonics.”

Recorded by Christopher Barry from Ailfionn Studio and mixed by John Spud Murphy from Guerilla Sounds.

Bandcamp Daily  your guide to the world of Bandcamp